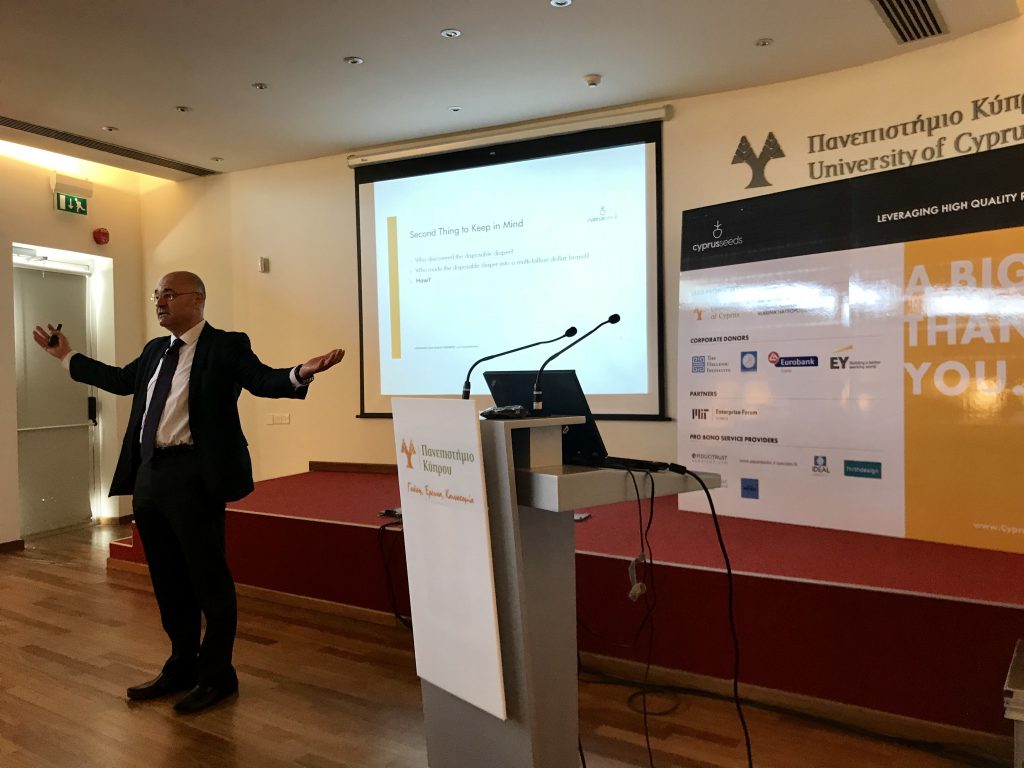 A new non-for-profit initiative, ‘Cyprus Seeds’, was launched in Cyprus, on Monday, 19th November, 2018. Cyprus Seeds aims at the successful commercialisation of innovative academic research, with the primary aim of retaining talented young scientists in the country.

‘It is an excellent initiative’ , said Costas Markides, Professor of Strategy and Entrepreneurship at the London Business School. “The universities will benefit; the researchers will benefit and Cyprus will benefit. It is a win-win situation’.

“If you are using a new technology based on scientific knowledge which is difficult to imitate you are almost guaranteed 18 to 20 years of success and growth.” This is very different from someone opening a restaurant, in which case the next person will soon open a similar one, he said.

Other benefits the promoters named are the development of technological companies, resulting in the creation of highly skilled jobs, which in turn means people with money to spend, so the whole economy improves.

The idea is to fund high quality scientific research. For this purpose, philanthropists in America and in Cyprus were asked for donations.

With the help of several institutions such as the Hellenic Initiative, the A.G. Leventis Foundation, and several Cypriot corporations and individuals and the Cypriot diaspora up to now €500,000 has been collected. This money will be given to between five and 10 projects, €10,000 to €100,000 each for a year, with the possibility of an extension for a second year. The promoters said the process will be fast and simple, so money can be paid out two months after a decision is made.

Sponsor Hellenic Initiative was founded in 2012 by philanthropists in the USA as a move by the Greek diaspora to help Greece’s economic recovery. Board member and chairman of Cyprus Seeds Jeremy Downward explained how the initiative started.

“It was a question of if not now, when? And if not us, who?” he told the Cyprus Mail. “We acted at the frontline of the crisis and provided relief in the form of medicine and food. We also supported young entrepreneurs.” 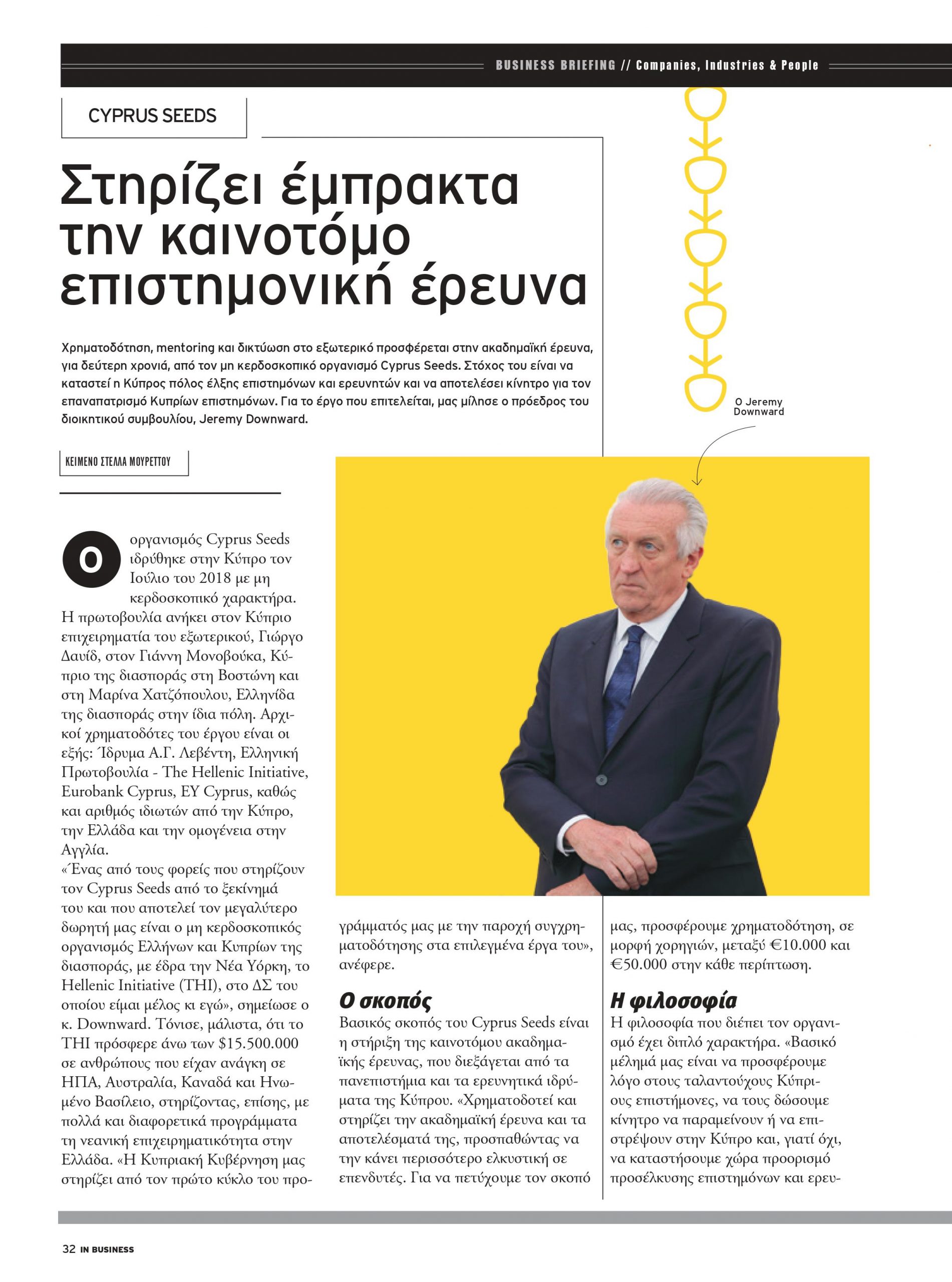 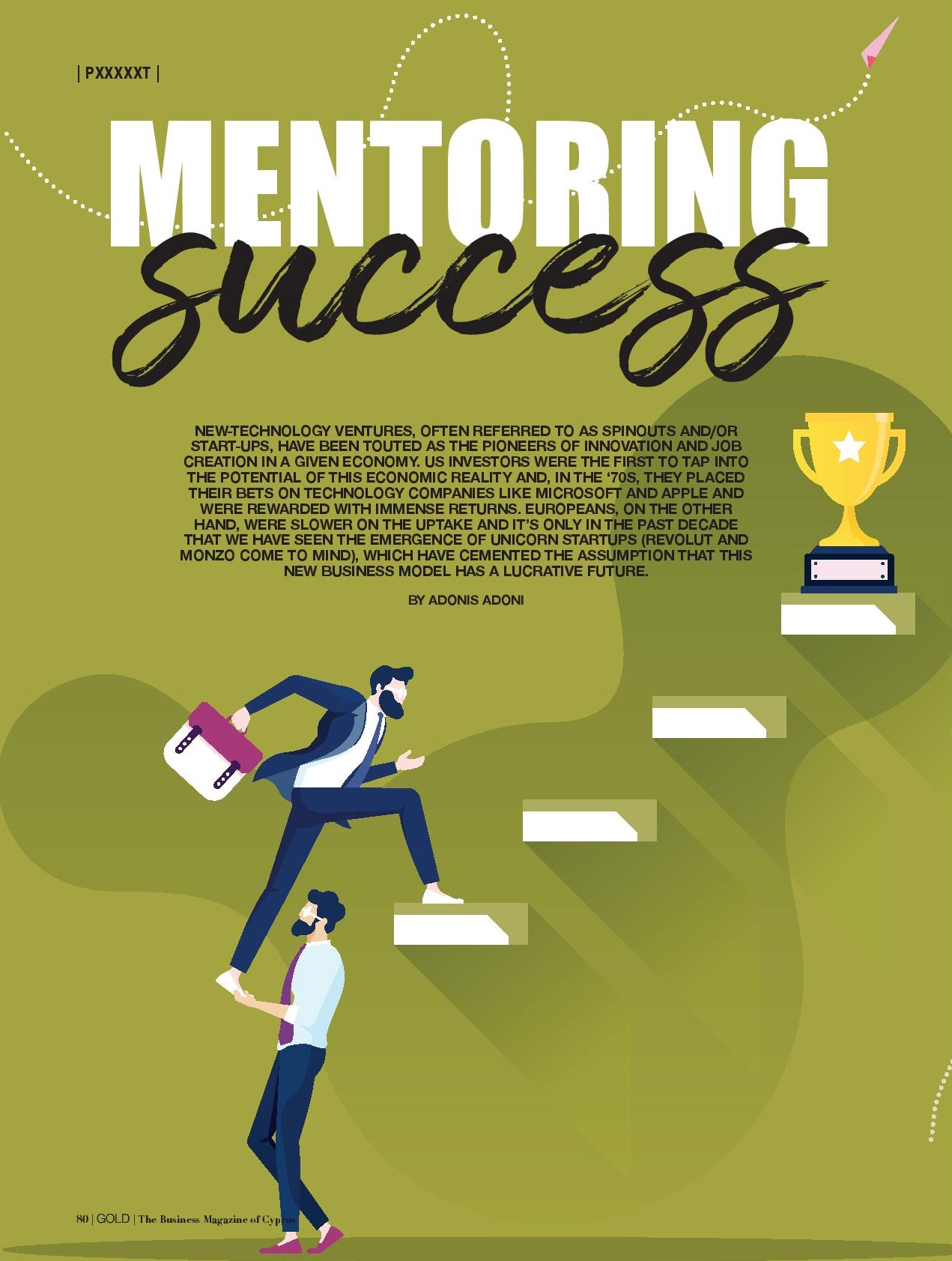 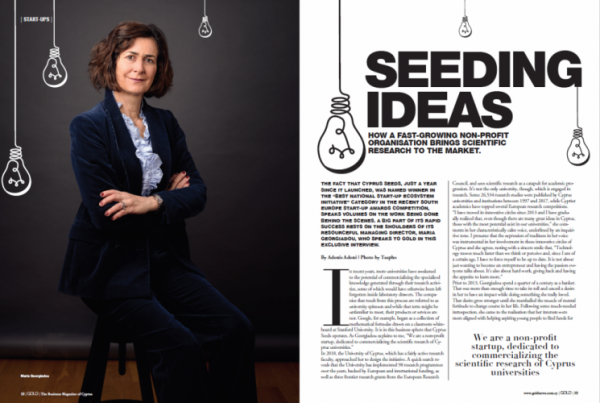