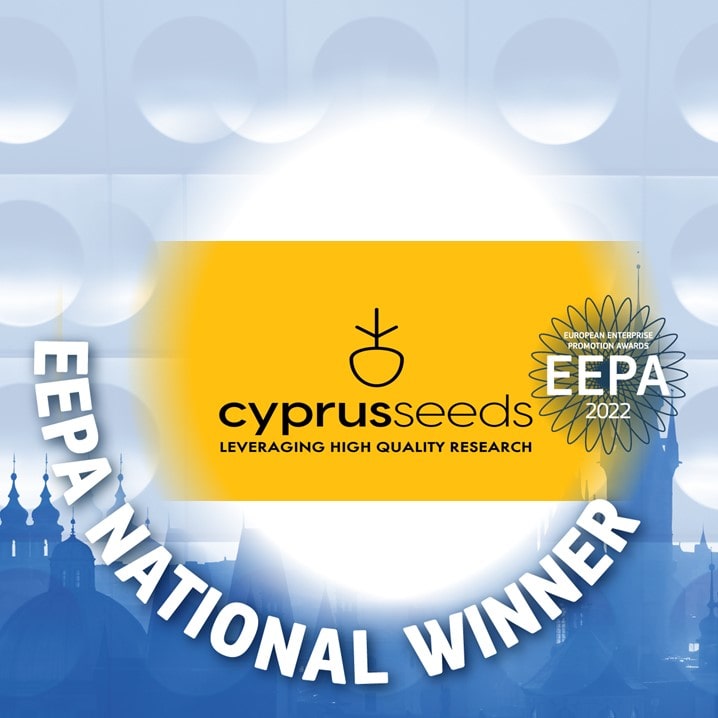 Non-profit organisation supporting the commercialisation of innovative scientific research from Cypriot academic institutions, Cyprus Seeds has been named as the national winner of the 2022 European Enterprise Promotion Awards (EEPA 2022), in Category 2 – Investing in Entrepreneurial Skills, and will compete against other similar initiatives in Europe.

Cyprus Seeds was established in Cyprus in 2018. To achieve its objectives, it offers an annual programme to a small number of scientific teams whose projects give breakthrough solutions to world problems in any area, including health, the environment, and art. In addition to grants, Cyprus Seeds offers mentoring, business skills training, and networking with investors.

The European Enterprise Promotion Awards reward those who promote entrepreneurship and small businesses at the national, regional, and international levels. Initiatives from all EU countries, Albania, Bosnia and Herzegovina, Kosovo, Montenegro, North Macedonia, Serbia, Turkey, Armenia, Moldova, Ukraine, Iceland, and the United Kingdom, can take part in the competition. Since 2006, over 4,000 projects have entered, and in the past other Cypriot companies have won in different categories.

“A total of 48 projects, from this year’s 176 participating projects, in all six categories, have been selected to advance to the European stage of the competition. The initiatives in Category 2 are recognised for improving, in particular, entrepreneurial and managerial skills. This year, the national winners in category 2- Investing in the Entrepreneurial Skills, come from seven countries, including Cyprus,” EEPA said.

The Grand Prize Winner will be selected by a European jury and will be announced during the SME Assembly.

Cyprus Seeds will join the EEPA national winners at the Awards Ceremony of the annual European SME Assembly, to take place in Prague, in November. The most creative and inspiring entrepreneurship initiative in Europe will win. The event will be co-hosted by the Czech Presidency of the Council of the European Union and the European Commission.

Managing director of Cyprus Seeds Maria Markidou Georgiadou told the Cyprus Mail that the “European Promotion Enterprise Awards reward initiatives which promote entrepreneurship based on their originality and feasibility, their impact on the local economy, the improvement of local stakeholder relations, and their transferability to other regions in Europe. In this respect, we are proud to be one of the national winners.” 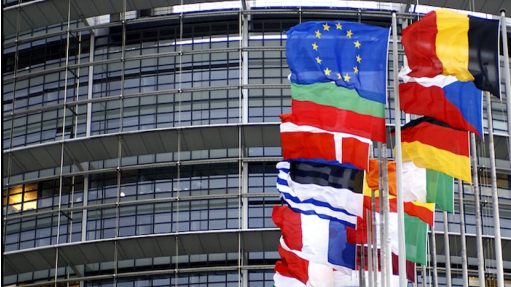 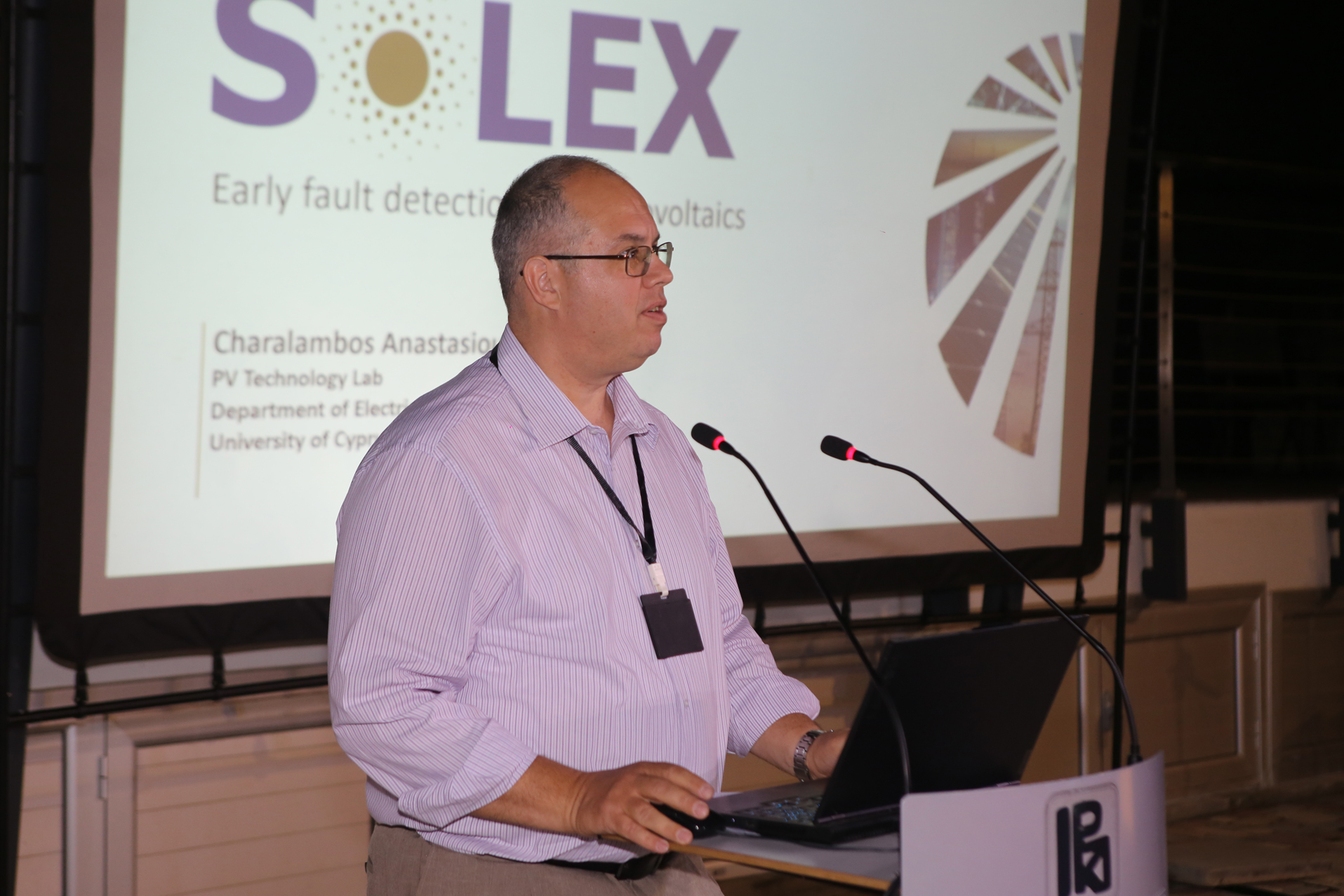 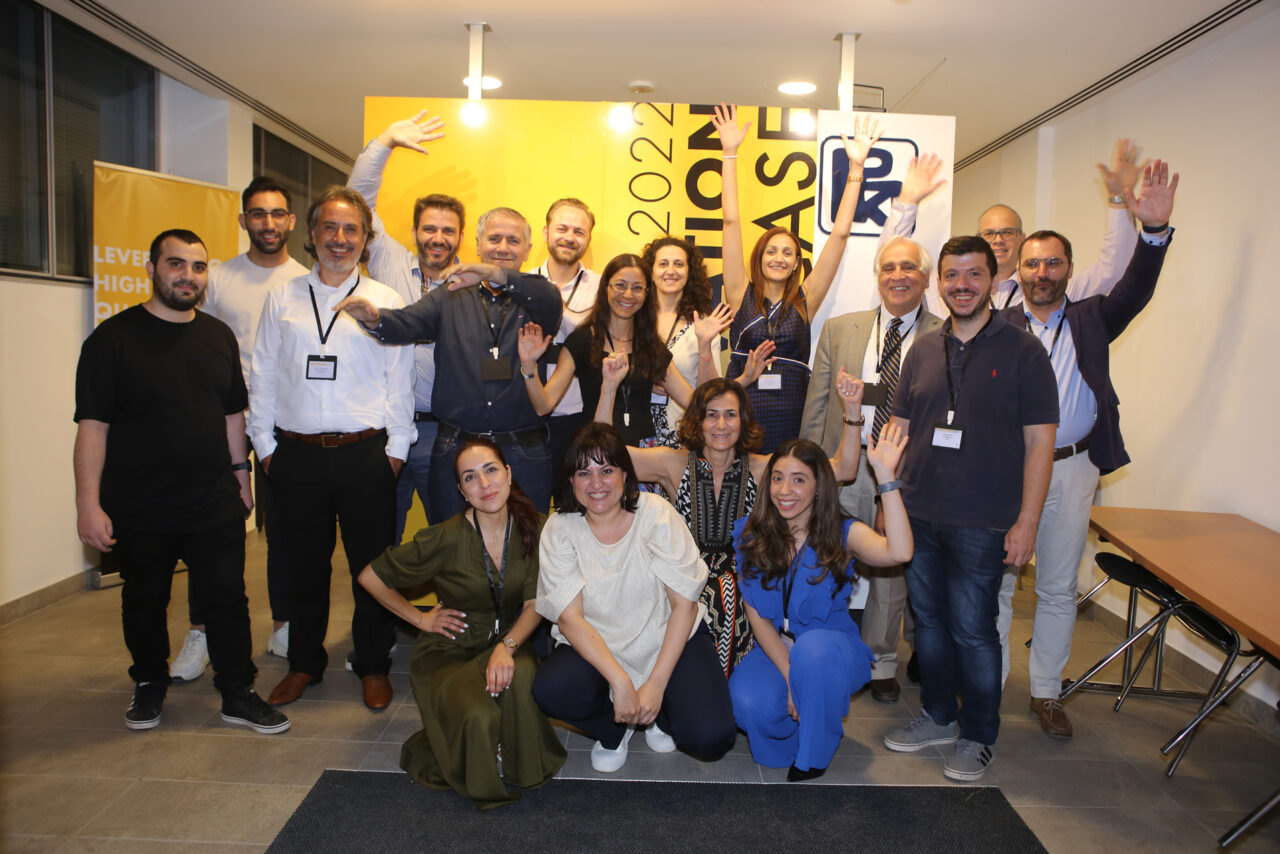